Marching into an Equal Future 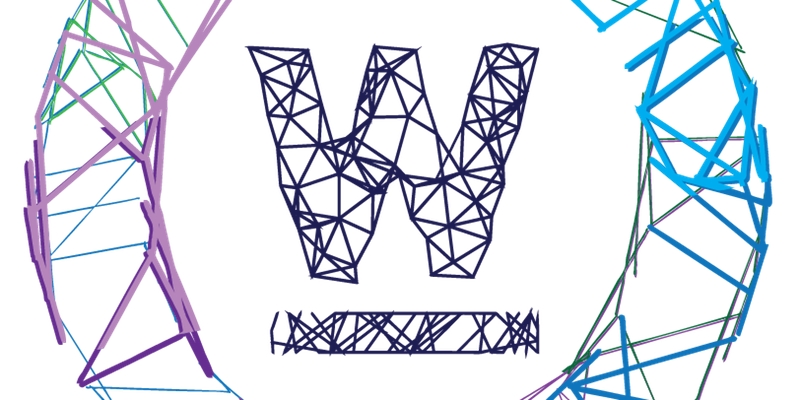 The current global context is witnessing unprecedented changes. Rise of populism, increase in geopolitical instability across hot-spots, fastened pace of globalization and identity polarization to name some. This is also a pivoting moment for women in leadership, there is a widespread sentiment that this time is different. The 2018 SAIS Global Women in Leadership Conference, Marching into an Equal Future aims to make sense of these rapid changes across different historically male-dominated sectors: Politics, Conflict and Development and take stock of the progress made thus far and the challenges that lie ahead.

8:15 am: Registration and Breakfast
9:30 – 9:50 am: Opening Plenary Session
9:50 – 10:45 am: Featured Keynote Speaker
10:45 – 11:45 am: Shattering the Glass-Ceiling: Women in Politics
Women’s voice remains faint in the executive branches of government worldwide and at the intergovernmental fora. The General Debate of the 71st Session of General Assembly of United Nations held in 2016 at the UN headquarters witnessed less than 10 percent of national statements delivered by women. Domestically, the United States general elections saw the defeat of front-runner, Hillary Clinton in one of the most pivotal Presidential elections.

11:45 – 12:45 pm: Networking Lunch
12:45 – 1:30 pm: Defeating the War: The role of women in armed conflicts
Majority of combatants remembered by history in most cultures have been men, but a number of women have fought alongside them. Despite the various roles women have played in wars as aggressors, victims, and facilitators, their role has been largely overlooked. This panel aims to discuss how women can be critical in countering violent extremism, radicalism and how one must move away from merely sidelining women as victims of war.

1:30 – 2:30 pm: The Problem with being Saved
Developmental organizations are in the midst of a shift toward assisting women in local community-based organizations and having them determine their own goals, vis-a-vis women’s empowerment and liberation in the community. This panel brings to the discussion the different approaches to the concept of liberation and freedom which guide development work in foreign communities.

2:30 – 3:00 pm: Coffee Break
3:05 – 4:15 pm: Stories of from the Trenches: daily life on the steady battle
This panel will consist of SAIS Alumna from the sectors that the first three panels explore (Politics, Peacebuilding/Defense and NGO/Development), who will offer practical insights on countering gender injustice based on their own experiences in the workforce. Panelists will discuss subjects ranging from building effective networks to charting a career path in such sectors. Other pertinent topics such as dealing with mansplaining, how to adapt to the organizational structure, how to forge networks in this male dominant atmosphere as well as family life balance in these sectors will be discussed.

4:15 – 4:55 pm: SAIS Women Lead program research insights
This program partners the school’s faculty, students, alumni, and public and private organizations to raise the political and economic status of communities through the empowerment of women. By fostering scholarship and cross-cultural exchange, SAIS Women Lead raises awareness of gap areas in research and advocacy to create more inclusive, compassionate, and service-oriented societies.