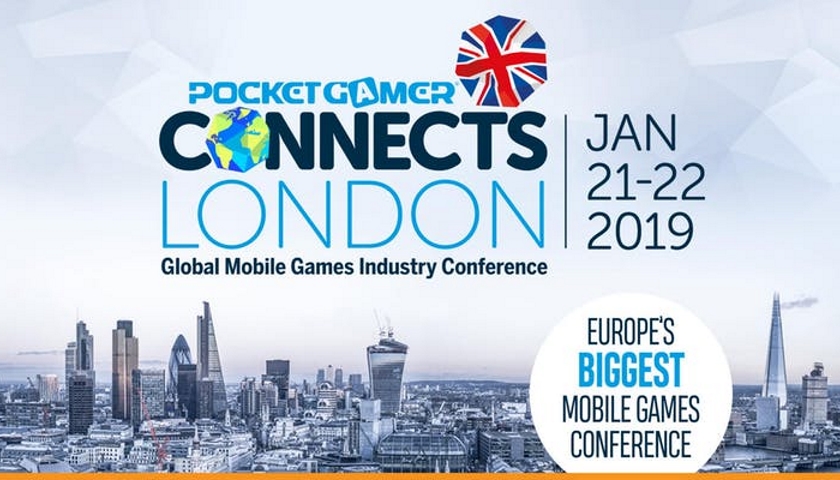 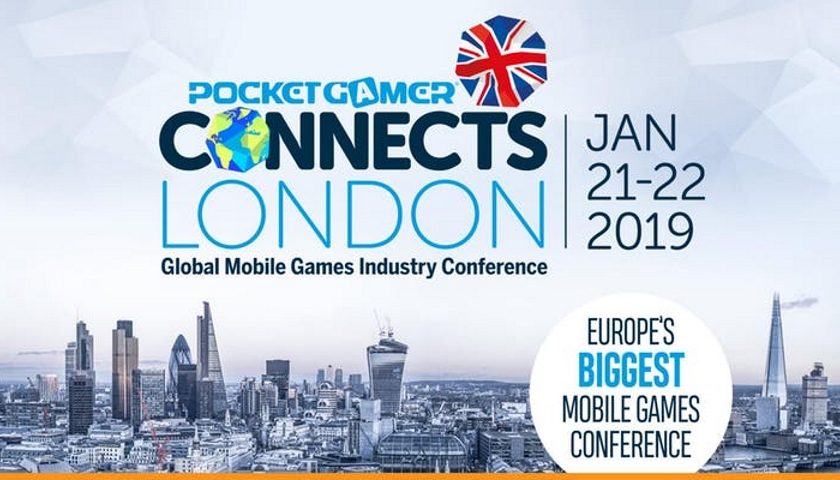 We launched Steel Media’s first full-on conference, Pocket Gamer Connects, in London at the start of 2014 and followed this up with a mid-year event in Helsinki. These exceeded all our expectations, with over 1,500 top-tier attendees representing leading mobile game developers, publishers, and service companies from all corners of the world.

For 2015 we went bigger, adding events in Bangalore and San Francisco – following on from our tradition of successful industry events in the US – and ended the year having welcomed over 3,500 delegates to our conferences.

In 2016 we returned to London, Bangalore, and Helsinki but added Vancouver to the mix.

And for 2017 we continued to set our sights higher. PGC London 2017 was then our biggest and – according to our delegates – best yet and also introduced XR Connects and PC Connects as standalone sister conferences.

We carried that momentum into the next 12 months. Our London 2018 outing broke all records, regardless of metric, and we plan on building on that success for 2019 and deliver an ever-bigger, ever-greater Connects series.

Wherever we go, expect the content to feature distinct tracks according to the host nation as well as the expected focus on the biggest issues and trends facing the industry. Our signature short-form lectures are deliberately aimed at providing insight and inspiration, with honest panel sessions offering frank opinion and advice, while intensive, best-in-class networking again forms the key ingredients in the Connects recipe.

And, as ever, we have fringe events galore. From The Big Indie Pitch competitions and Big Indie Zone area giving developers a chance to get discovered, to our popular (free & unlimited) networking meeting system, the SpeedMatch events to connect developers with publishers and investors, the PechaKucha Sessions for end-of-day 1 fun to the obligatory, infamous conference after-party – to name but a few.

Over 13,800 delegates have made it to Helsinki, London, San Francisco, Bangalore, and Vancouver from over 55 countries.

Speakers and delegates from all the key industry players, including:

Your conference ticket Includes:
Entry to the main conference including access to all content tracks expo and dedicated meeting area on both days
Access to fringe events such as The Very Big Indie Pitch
Entry to the Global Connects Party
Free coffee, tea & refreshments on both days
Free wifi
A personal profile on the Pitch & Match meeting system and unlimited meeting invites
Our eternal* love and admiration (*okay, maybe not eternal)